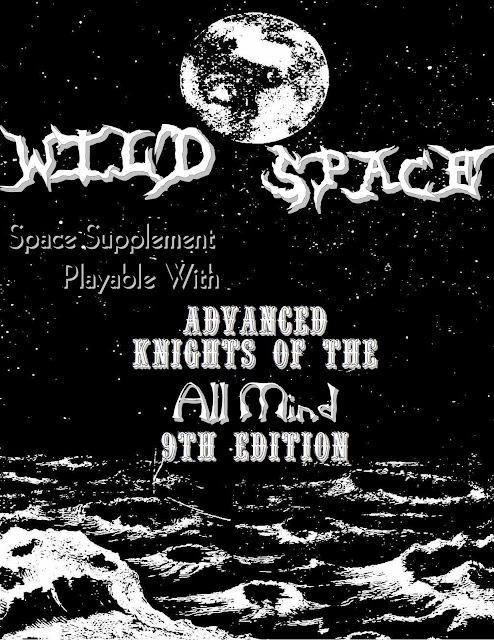 Daughter the Cooliosis permitted us to game in the garage of her and new Coastie Husband. On the fly for characters (more for what cool miniatures I had rather than any meta-considerations) they each ended up as starfaring folk from a futuristic technology - essentially though a half-giant from Dark Sun flavor and a Rifts juicer.

Of course I'm running the gently modified 5th ed. rues from Advanced Knights of the All Mind 9th Edition, and further we just wing things on that first night, but I need to draft up a race, character, and background info.

So here it is, Wild Space, a free fan conversion with some of my fluff thrown in.

P.S. As an added bonus, I placed for the overall sci-fi milieu Judges Guild Wilderlands setting into Judges Guild Gateway Quadrant for Traveller! I found the Judges Guild Traveller adventure module "Marooned On Ghostring," about misjump that discovers an unexplored planet which happening to be the 4th planet out (just like the Wilderlands Ghenrek IV). THAT'S IT!

I just figured the "Ghostring" scenario a ruse to hide the true magical nature Ghenrek IV and there you are...
Posted by Matrox Lusch at 11:11 PM No comments: 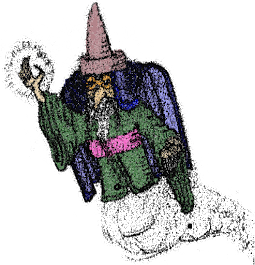 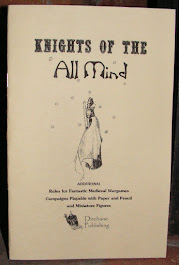 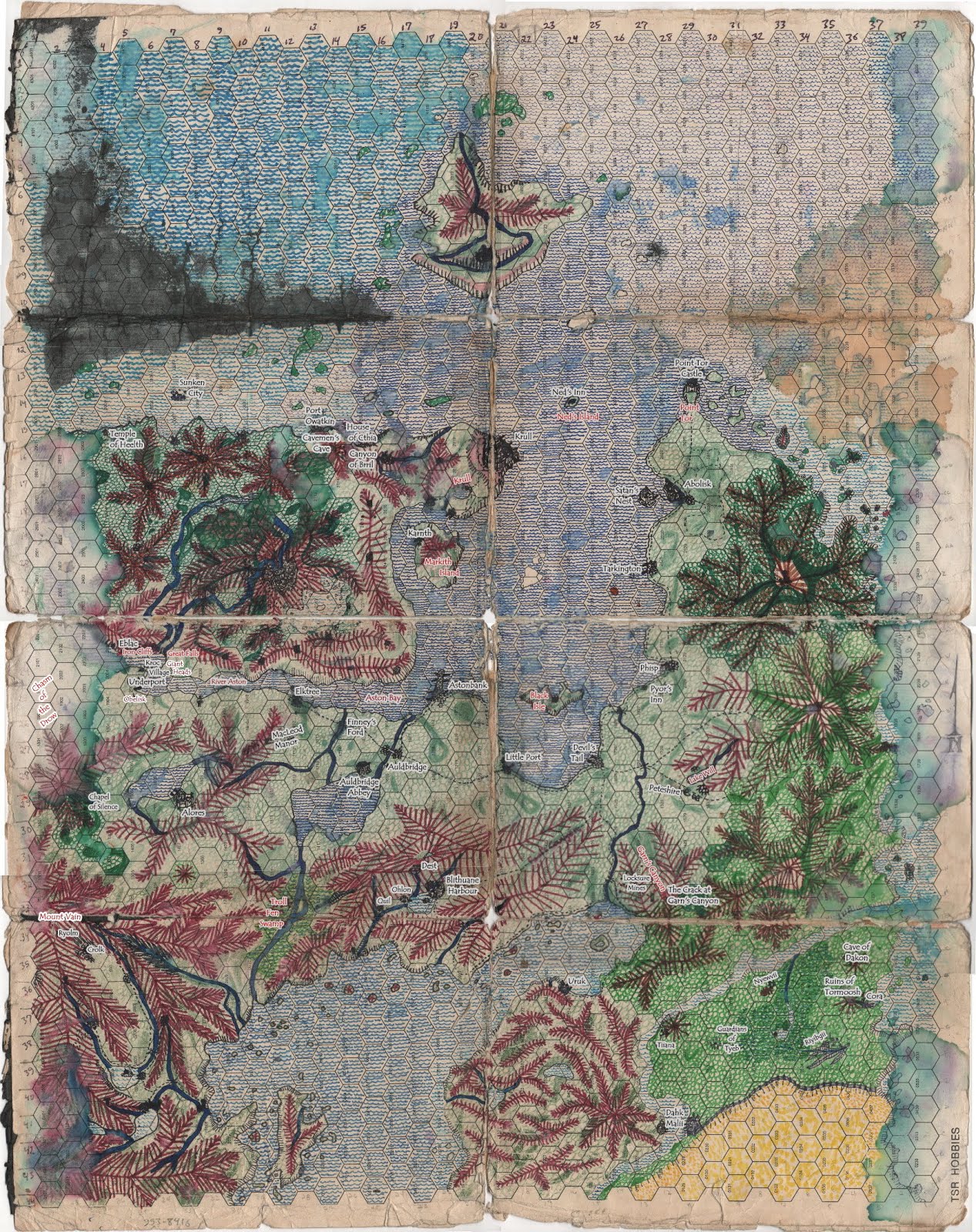